Rebel FC teams up with sportswear giant Under Armour 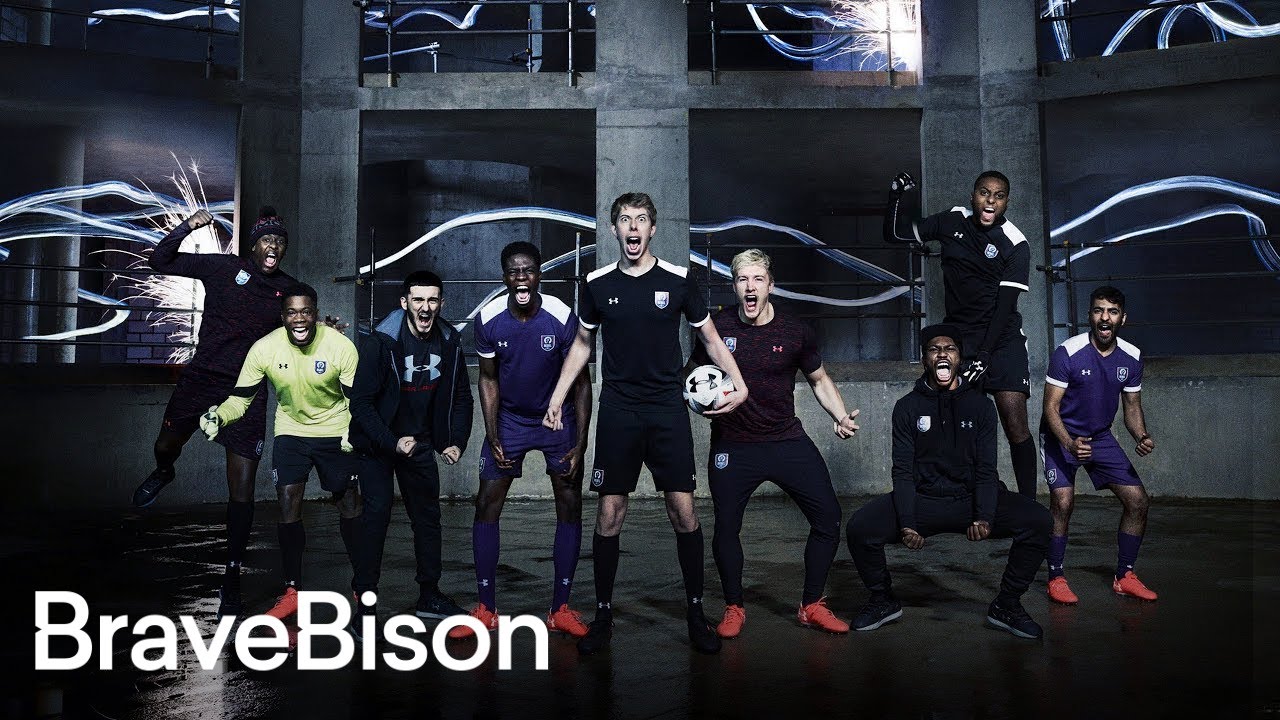 Rebel FC will wear bespoke Under Armour kits for all of their matches, which are broadcast to their amass of fans across social platforms as they continue their ambitious and unorthodox journey to the higher reaches of football - rebelling against the traditional system while they entertain their army of Gen Z fans.

Earlier this season Rebel FC enlisted Rio Ferdinand as coach for their first fixture in a clear indication of their ambition.

Rebel FC captain, Calfreezy quote: “As a team, we are delighted to link up with Under Armour. The kits are incredible and we know our fans will love them. The deal is a big step in achieving what Rebel FC set out to do. Under Armour are a unique and exciting brand that have very similar values to Rebel FC and that’s why it was such an easy decision to join forces.”